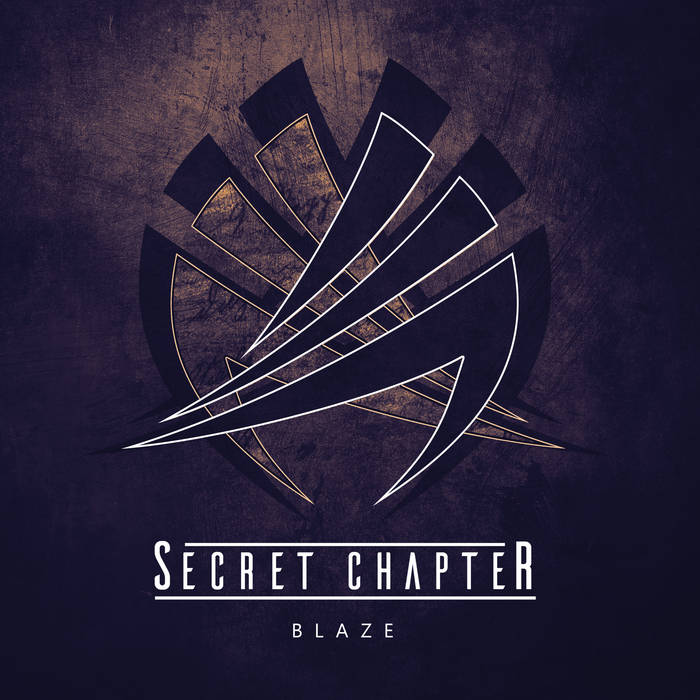 This is the first single from the debut album "Chapter One" by Secret Chapter.