← more from
Crime Records
Get fresh music recommendations delivered to your inbox every Friday.
We've updated our Terms of Use. You can review the changes here. 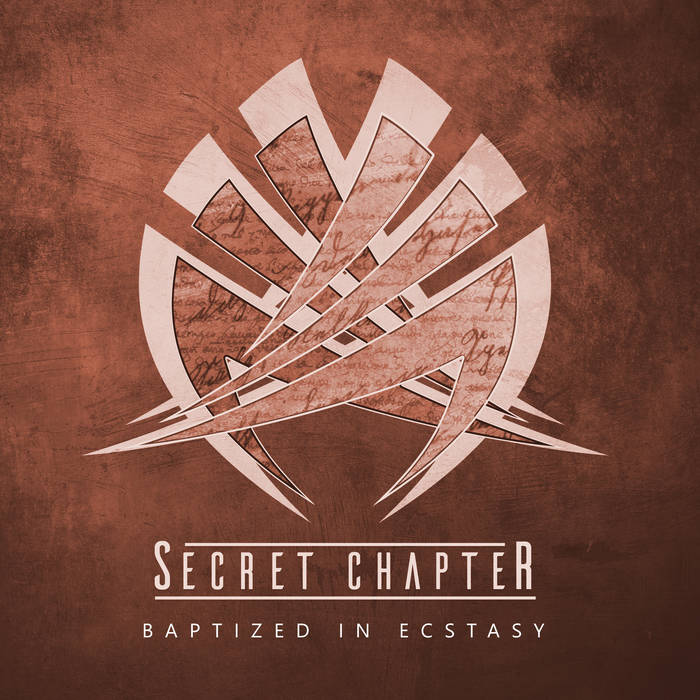 This is the second single from the debut album "Chapter One" by Secret Chapter.